„Some dozen years ago, in a newspaper interview, Goran Trbuljak commented on his own radical artistic position of the end of the sixties and during the seventies. 'In that radicalism', said this pioneer and yet classic of Croatian conceptual art 'you make your own end. At one exhibition, after on poster, after a statement that was on the poster, one of my frineds brought me a rope that he threw over a beam and said to me – All you can do now is hang yourself, because after this you have nothing else you can do. With time, I saw that i Had actually sawn off my future just because I wanted to be true to my own self…

If we look at Trbuljak's artistic youth from the perspective of his uncompromising responses, then he really did 'saw off his own future' with his views. But if we look at it from the point of view of the questions posed, then in this period we shall recognise all the thematic and other preoccupations characteristic of his whole oeuvre. Particularly since with time he would all the more establish a dialogue with his own heritage. The exhibition with its recognisable, witty and self-deprecating title 'Painterly and Other Works' in the Gallery of Fine Arts has no retrospective pretensions. The objective is to indicate the continuity of certain themes and ideas. Since the Trbuljak art is primarily a mental discipline, linguistically structured, the continuity in artistic practice is to be recognised primarily at a conceputal level. In this connection, the painterly (reffered to in Dalmatian dialect) works created in period of time of some twenty years have inevitably seemed to be the best choice…“

Božo Majstorović, from the exhibition catalogue

Goran Trbuljak was born in 1948, in Varazdin, Croatia. He graduated from the Photography Department of the School of Applied Arts, and in 1972 from the Academy of Fine Arts in Zagreb. During the 1973 - 1974 period, he studied painting at the École des Beaux-Arts in Paris. He spent 1979 in New York. In 1980, he earned his degree in photography at the Academy of Performing Arts in Zagreb, where he today works as a professor. Trbuljak's visual arts career commenced in the late 60-s, when he established himself as a conceptual artist. During that period, Trbuljak collaborated with Braco Dimitrijevic. In 1969, Trbuljak performed a series of street art actions. His seriesWorks in Progress linked and embraced corresponding projects he had executed in various media including photography, video, and in the 1990-s, with animated film. 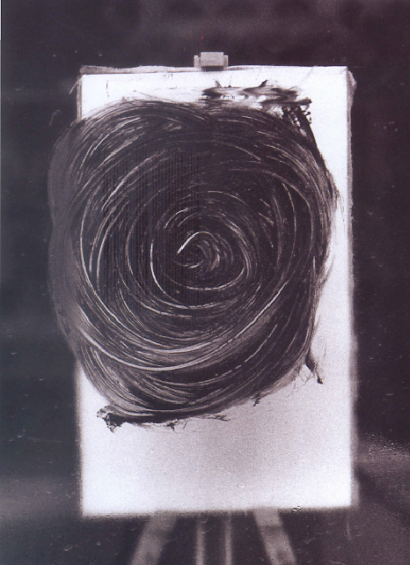 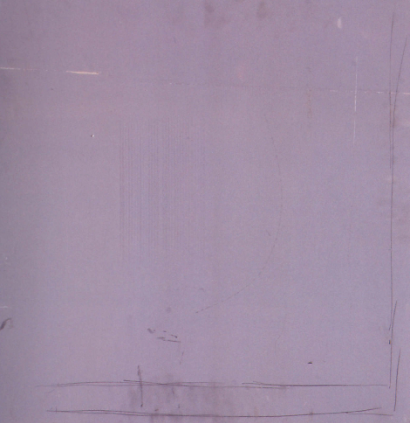