In the new photographic series Display Windows Darko Bavoljak presents abandoned Zagreb shop fronts, the premises of failed shops and small businesses and thus creates memories of a past, a lost, a perhaps better time in the domestic space ravaged by transition, poor governance or perhaps only by the already mentioned inevitability of vicissitude. He allows classification of his work in a new photographic genre, popular in recent years, ruins photography or ruin porn, referring to photos that romanticise demolished, ruined and abandoned spaces, mostly urban in nature, drawing also on earlier trends in the older branches of art. In the words of Bavoljak: “The concept of the exhibition stems from my photographic research into abandoned commercial premises in Zagreb, and in a sense goes on from the series called Future, which documented the war-damaged and abandoned architectural and industrial heritage, and from Dubrava, which documented the graffiti-ravaged facades of buildings and other urban furnishings that only when put there together in the exhibition engendered some new meaning.” Bavoljak derives the maximum of aesthetics out of the scenes of dilapidation and ruin, and the results are flattened depictions, photographs of a fine and almost watercolour aesthetic, of muted chromaticism, bordering on abstraction. The found scenes in the gaze of the dedicated, aware and responsible observer/photographer become a proving ground for a subtle play of characters. Bavoljak is not interested in outright condemnations, and his images are not as aggressive as their contents. On the contrary – they vary from apparently neutral, abstract monochromes or geometrical abstractions to surfaces on which the remainder of some inscription or for example a snippet of an obituary, sticky tape or poster draws attention to the changes of meaning of the space. The category of time is brought in, of duration that covers all the phases of the existence of the space shot: from original, as the photographer stresses, “premises of small tradesmen who worked for years and provided a living for themselves and their families” to abandoned, gaping holes, the function of which has vanished, while the external glass of the display has become the primary vehicle of meaning, a kind of urban bulletin board on which anyone can stick an advert or anything else he feels like. The whole of the life cycle of the space photographed is compacted into a single shot. Only looked at as a whole does the exhibition give the observer a complete and clear story of decline.

Darko Bavoljak was born in Zagreb in 1961. He graduated cinematography at the Academy of Dramatic Arts in Zagreb. He took up photography in the early eighties. During his university days he published photographs in Polet, Studentski list, Svijet, Start and many other newspapers and journals of the time. Today, his activity has spread over the domains of photography, film, conceptual art and curatorial concepts. His photographs are to be found in private collections, and in the photography collections of the Museum of Contemporary Art in Zagreb and the Museum of Modern and Contemporary Art in Rijeka. Stupid Antonio presents (2006), Goli otok (2012) and Urbi et orbi (2013) stand out among the films Bavoljak has directed. He is a member of the Croatian Visual Artists’ Association HDLU and HZSU.

For more on the artist go to Darko Bavoljak 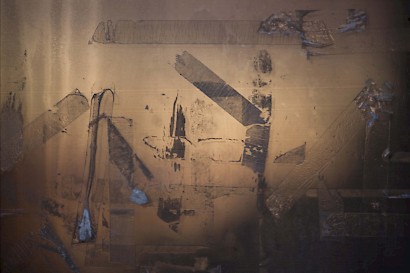 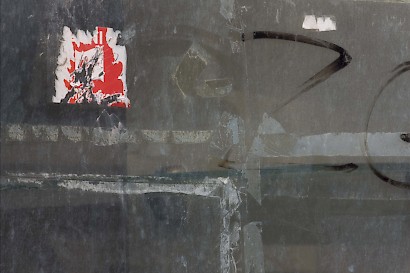 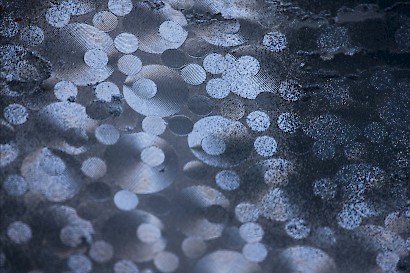 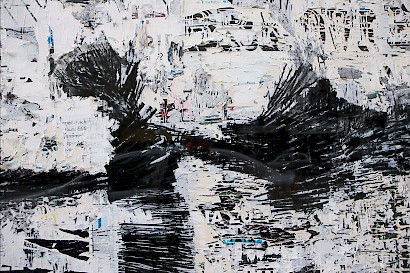