Authors of the exhibition display: Božo Majstorović i VIktor Popović

"...Popović creates his art on, in a manner of speaking, classic concept of painting. He approaches the two-dimensional plane carefully, with consideration, it could be almost said scrupulously. Simple and firm composition, which respects some ancient rules. Vibrates revived by a decent rhytm of planes-shapes and the accelerated rhytm of the rich matter (earlier works) or the calligraphic gesture (recent works). Insistence on the metiér bravura is evident despite of the simple vision, subdued colours or the abandonment of the same. The tendency towards the skill is harmoniously complemented by the technological inventions. In the earlier cycle the pigment was mixed with beeswax, while in the recent works the artistic matter has been refined, besides graphite, with various metals (lead, tin and silver). Using delicately articulated painted surface Popović reaches new atmosphere and expressiveness. Rough, enformelistic surfaces give way to the geometrically organised planes. But Popović is at the same time interested in construction and disintegration of the form. Abstract, geometric planes are in fact places of vivid activity. They are the screens of the precious structures, subtle transitions and ludic graphism...

...Popović still aims at accomplishing the maximum of expression within the minimalist permutations. He jealously keeps his artistic world away fomr the infiltration of any kind from the outside. After all, when he was exposed to the iconography dictate, he always handled it within his own artistic vision. That may be the reason for the successful creation of the meditative landscapes that capture with its calmness and focus..."

Viktor Popović was born on 1 June 1972 in Split. Graduated painting from the Academy of Fine Arts in Zagreb in 1996 (prof. Vasilije Josip Jordan). Participated in organising and managing the SG“.O project in Salon Galić in Split / March, April and May 1999. Employed as a drawing and painting assistant at the Academy of Arts at Split University. 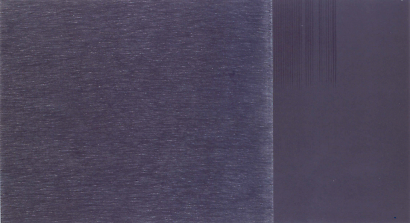 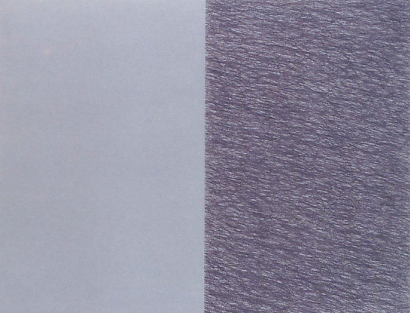